Examining The Definition and Examples of Bounded Ethicality 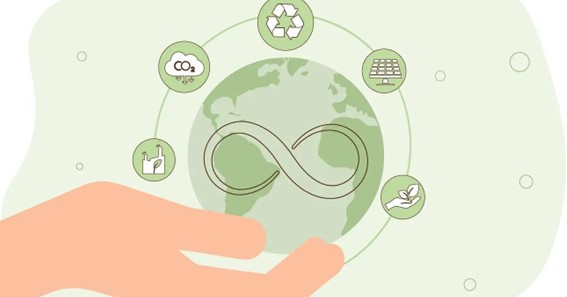 Bounded ethicality is a subgroup of ethics. It refers to the general idea that varying external and internal factors limit a person’s ability to make ethical decisions.

From the definition of ethicality, everyone is ethically bounded, and your cognitive biases and social pressures limit your ability to make ethical decisions. Read on to learn more about bounded ethicality.

With bounded ethicality, most people tend to be unaware of their unconscious bias and its role in their decision-making. It causes you to think of yourself as competent and ethical even when self-benefits influence your decisions. In addition, it seeks to explain why ethical people have unethical behaviors in certain situations. However, it doesn’t teach you how to behave in different situations. Instead, it focuses on creating awareness of your own behavior by raising your ethical levels.

There are several mechanisms leading to bounded ethicality, and ignoring is one of them. Bounded ethicality makes you ignore your unethical behavior by analyzing it from your own perspective. For instance, when you are exceptionally motivated to do something, you tend to overemphasize specific ideas that support your perception while ignoring other crucial facts. This highlights the role of self-interest in shaping your perception of reality.

In addition, you can justify your unethical behavior. Even when consciously aware of your actions, you find various excuses to justify your wrong actions. For instance, you can use an argument that you did what you did to prevent another thing from happening or because you had to do so. According to psychologists, people consider themselves moral and cannot readily admit their wrongs to others or themselves.

Research shows that unethical decisions are not entirely conscious but are influenced by implicit judgment. For instance, if you want a specific conclusion, you will remember it and emphasize the actions aligned with your belief. From an experiment conducted by experts, you are more likely to forget any rules or facts that make you feel negative about yourself.

This happens because your brain subconsciously reduces its recall ability to the rules prohibiting the unethical actions you did. This aims to reduce the guilt feeling from indulging in those activities.

Motivation seeing is similar to moral forgetting because it explains how your self-interest influences your perception. Another expert experiment suggests that your desires and preferences impact your visual stimuli processes. In other words, your brain hinders your interpretation of things that don’t match your interests. So, it will display the content in a way that makes you interpret it to make it easy to behave unethically.

Therefore, your decision to cheat or render false information is not necessarily rational or calculated. Instead, your environmental condition impacts your decision. That is why it is easier for people to justify their unethical behavior.

From the definition of bounded ethicality, it is easier for people to justify their wrongs, like small thefts in the workplace, although they wouldn’t steal the cash equivalent of the small thing. Unfortunately, with an increase in bounded ethicality, there could be a dip in interpersonal trust.