A quick guide to the most expensive metals 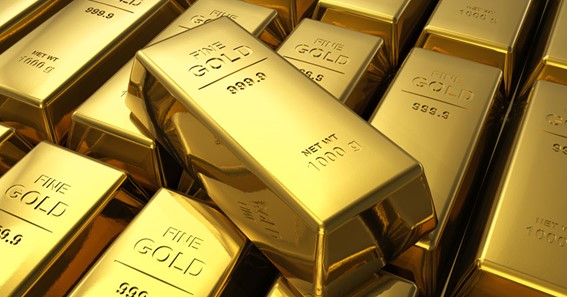 Precious and expensive metals are highly revered for their uniqueness. Whether you are an investor looking up gold rate today in thane or an entrepreneur learning about the applications of Rhodium in the factories of their city, these precious metals impact all sections of the society. So here we make a list of some of the most well-known and expensive metals and share some facts about them:

This silver-white metallic element is truly one of the most expensive metals in the world. Two of its most distinct properties are that it is highly reflective and at the same time resistant to any sort of corrosion. This metal is almost always considered to be the rarest and most valuable metal and its value is therefore considerably higher than the metals like gold and silver. The name rhodium comes from the Greek word “rhodon,” meaning rose, named for the rose-red colour of one of its salts. It owes its popularity to

The market value of this grey metal is $39.3bn, though it has dropped to less than half its value in 2007 after a glut was caused by the Dieselgate emissions scandal that rocked the car industry. Its use in catalytic converters makes it a great tool against air pollution and global warming – but only if cars are running on petrol rather than diesel. As well as being used in catalytic converters on diesel cars – which have become less popular following the Volkswagen scandal – platinum is valued for its use in jewellery and high-tech products such as computer hard disks and laboratory equipment. The price fluctuates wildly, but it has risen by around 8% so far this year.

This metal’s value has doubled just in the last two years which itself shows how revered it is. Now at $1,440 an ounce, it costs more than platinum and gold.

The precious metal is used in catalytic converters, which line exhaust pipes and reduce emissions of nitrogen oxide – a dangerous pollutant linked to heart disease, respiratory diseases and cancer. The other areas where it is generally applied include electronics, dentistry and jewellery.

Although palladium is found in abundance on Earth – its name derives from the asteroids it was first discovered on – 80% of mines are located in South Africa and Russia. A new mine in Canada will add to supplies later this year.

Gold is probably the most versatile commodity out there, having applications in jewellery, electronics and even aerospace due to its great conductivity and durability. Gold is everywhere – literally. Infact its ubiquitous aspect can be gleaned from the fact that at some point of time all of us have looked up metrics like gold rate today in Jalgaon or Jaipur. Click here to learn more. It’s one of the few elements that are not toxic to humans and beneficial to our health (in modest quantities). Of course, gold is not the most expensive metal in the world. That honour belongs to rhodium, a rare metal with a multitude of uses, particularly in the automotive industry. But gold is certainly up there, and it is still very much in demand.

It is also worth noting that gold’s value changes daily (or at least as frequently as the stock market). It has been suggested that the value of gold can be used to predict the future of other commodities and currencies.